Blockchain is a peer-to-peer network; the term “blockchain” is composed of two separate terms “block” and “chain”. Blocks are called collections of data, alias data records, and chains are called public databases of these blocks, stored as lists. These lists are linked using encryption technology, which makes it the most basic requirement for creating a blockchain. The blockchain is a growing list of records, and over time, these blocks will be appended to the list.

Cryptography is a method of developing technologies and protocols that can prevent third parties from accessing private messages and obtaining data knowledge from them during communication. Cryptography is also composed of two ancient Greek words, namely Kryptos and Graphein. The first term means “hidden” and the latter word means “write”. Several terms related to encryption are as follows:

Use of Cryptography in blockchain:

Hash functions have a major role in linking the blocks to one another and also to maintain the integrity of the data stored inside each block. Any alteration in the block data can lead to inconsistency and break the blockchain, making it invalid. This requirement is achieved by the property of the hash functions, called the ‘avalanche effect’.

The hash function plays a major role in linking these blocks to each other and maintaining the integrity of the data stored inside each block. Any changes in the block data may cause inconsistencies and break the blockchain, rendering it invalid. This requirement is achieved through the property of the hash function called the “Avalanche Effect”.

According to this, if we only make minor changes to the input of the hash function, compared with the original output, we will end up with completely irrelevant output. Let’s take the SHA-256 hash function as an example to compare their output,

After changing a single character in the input from lowercase to uppercase, you will notice a huge difference in the output. This makes the data reliable and secure on the blockchain. Any change in the block data will cause this difference in hash value and invalidate the blockchain and make it immutable.

Blockchain technology has always been a key area for the development of all multinational companies, and in the past few years, a large number of startups are using this technology. Blockchain has not yet witnessed its mainstream use in society, but professionals have many opportunities to explore and develop careers in this field. One of them, of course, is cryptography in the blockchain. The cryptography in the blockchain is at the core of this technology, making it immutable and reliable. 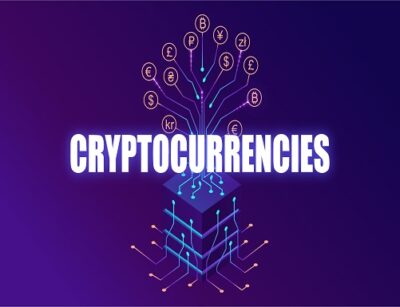 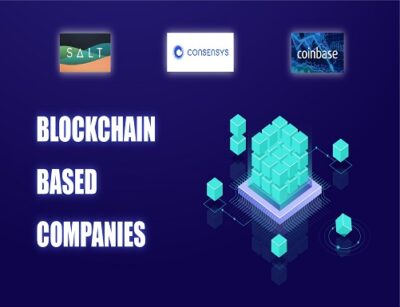 Blockchain based companies you should know about 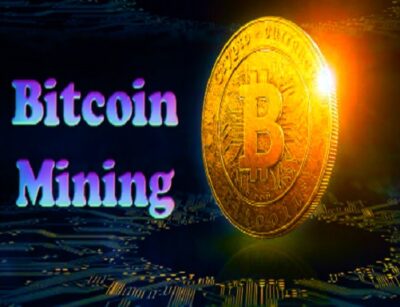