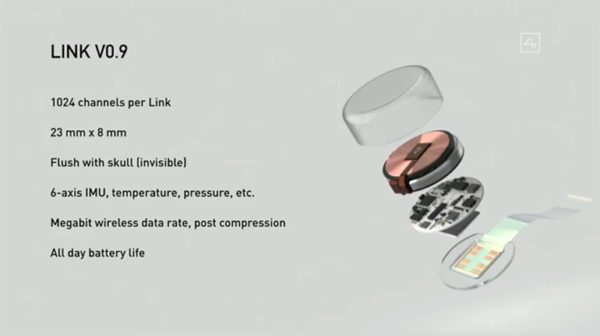 Every one of us has seen the Iron Man movies, which has brought light to some of the most unrealistic inventions we could possibly imagine. The one thing that caught everyone’s eye was ‘The arc reactor’ with which Tony Stark replaced his heart. Replacing one’s body part with something like a reactor sounds quite futuristic, isn’t it? But it is not anymore. How it could be if we can directly transfer all the data from our brain to the computer. These things that seem to be impossible are going to happen any time soon. Technology entrepreneur Elon Musk has started a neuroscience startup called Neuralink that aims to create brain to machine interface.

Neuralink is a chip that is going to be inserted inside the human brain. It is like Fitbit in our skull with very tiny wires. It’ll directly connect our brain to the computer. So this brain-computer interface called the link, according to Elon Musk, is one day going to cure everything from paralysis to blindness and all the other brain and spine disabilities. Our brain is made of billions of neurons that send messages by means of electrical signals. These electrical signals travel between neurons in a chain reaction sending messages to the part of our brain that controls speech or movement. Neuralink plans to read those electric spikes. According to neuralink, rather than just having neurons sending electrical signals, those signals could be sent or received by a chip.

The current version of neuralink 0.9 has about a thousand channels per link. It is 23mm by 8 mm in size so it fits nicely in your skull. The chip plugs into your brain directly by a tiny microscopic thread which is about 1/20th of the width of human hair and they connect with the neurons in your brain to receive and send electric signals. These electrodes won’t damage your brain. They are inserted very carefully by a surgical robot who actually images the brain and makes sure to avoid any veins or arteries. It’ll be a one-day surgery without a big incision or general anesthesia. You can leave the hospital within an hour after the surgery. It has an all-day-long battery life and portable charging the same way we charge our mobile phones or smartwatches. Charge the chip overnight and you are ready to go for the whole day. It can be wirelessly connected to your phone via Bluetooth with a range of 5 to 10 meters. According to Elon Musk, this whole thing will start off a little bit expensive but it’ll hopefully eventually only cost a couple of thousand dollars just like the laser eys surgery as it would be affordable to many.

Elon Musk conducted a demo and brought out 3 live pigs one without a brain implant, one who had the implant and had it removed (who is completely fit and healthy, concluding the chip can be removed for up-gradation without any issues), and a third pig called Gertrud that had a chip in for two months. With the help of the chip, it is possible to get the live reading of the neurons in the pig’s brain firing in real-time, specifically the neurons that were sending and receiving messages from her snout. (https://www.youtube.com/watch?v=CLUWDLKAF1M&t=182s: reference)

This chip opens the door to pretty game-changing applications for us. Neuralimks head neurosurgeon Matthew Mcdougall said the first trial of the link would be aimed at treating things like paraplegia. There was talk of curing blindness by implanting the link in the visual cortex treating mental health conditions like depression, anxiety, and addiction. Some other blowing application could be:

We can create what we think, with enough electrodes in the right places.

You can visualize anything and give it existence through a 3D vector model.

With neuralink, you can store your memories as a backup and restore them. You can potentially download them into a robot body.

It takes an incredible amount of effort for us to put thoughts into a set of Words. With the neuralink, one might send true thoughts and communicate at a very high transfer rate.

People having a retinal injury can plug the camera directly into the visual cortex and stimulate an enormous array of thousands of electrodes to recreate a visual image.

An AI extension of one’s self is like a tertiary layer above the limbic system and cortex. It is going to be important from an existential threat standpoint that how we co-exist with advance AI.

It can pick up chemical cues in the brain and prevent the diseases ahead of time.

A lot of these ideas are huge but we didn’t get any concrete timelines or any idea how they’d actually work so while the link could be amazing for treating spinal injuries we don’t expect to turn into the terminator any time soon. Still, it is amazing to see a brain working in real-time. The future is going to be weird. 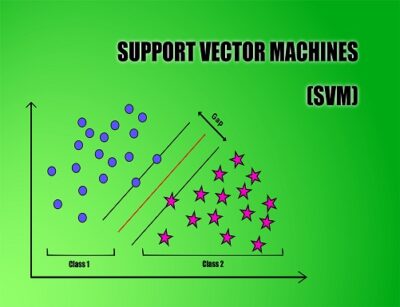 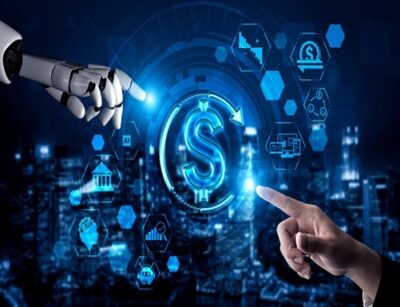 Footprint of Artificial Intelligence in Banking and Finance industry