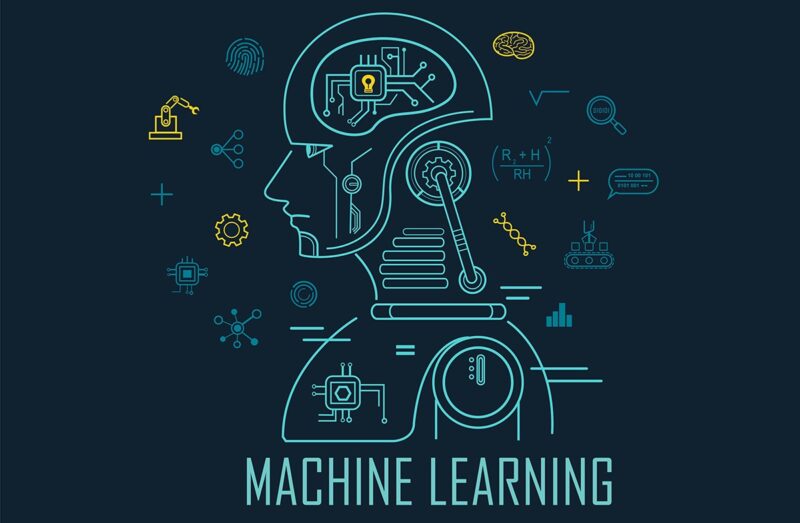 Humans learn by reading or by making observations in and around them. Since our early days we have been learning in the same fashion. Humans use their knowledge for improvising human life by calling upon various revolutions most significant of them being the technological revolution. This technological revolution has got a huge,  impressive history and has been a journey for all humans. In this technological evolution that the man-kind has experienced, the idea of inculcating learning abilities into machines remains to be novel. The ability of a machine to learn from it’s experience and give an output accordingly accounts for what is called as machine learning. Experience here means that the machine learns from the training dataset given to it. Machine learning is a subset of artificial intelligence and deep learning is a small component of machine learning. It is said that machine learning is the next internet.

The word machine learning came into being in 1959. This word was coined by Arthur Samuel from America, who was from IBM and also pioneered in the computer gaming and artificial intelligence field. In the 1960’s, Nilsson published a book which was a representative book for machine learning which consisted of machine learning for pattern classification. “A computer program is said to learn from experience E with respect to some class of tasks T and performance measure P if its performance at tasks in T, as measured by P, improves with experience E” was rightly quoted by Tom M. Mitchell which is a more direct definition of algorithms which is specifically studied in machine learning.

It has wide applications in varied fields such as:

ML is also used in predicting disasters on a large scale. By studying the nature of a specific area and the harms faced, algorithms fed into systems of machines give out predictions and alert the areas that are at higher risks.

In conclusion, machine learning is a leading subject as technology evolves. ML is not only used in the medical field or in cybersecurity but also is used in all fields, in minor or major form.

Previous PostEFFECTS OF THE PANDEMIC (COVID-19) ON CYBER SECURITY AND ITS COUNTERMEASURESNext PostNEON: The First Artificial Human Ever 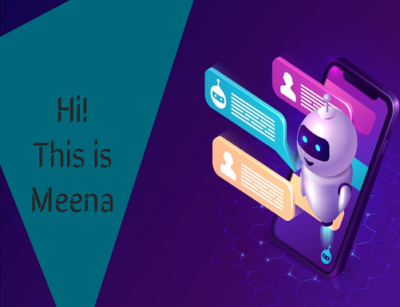 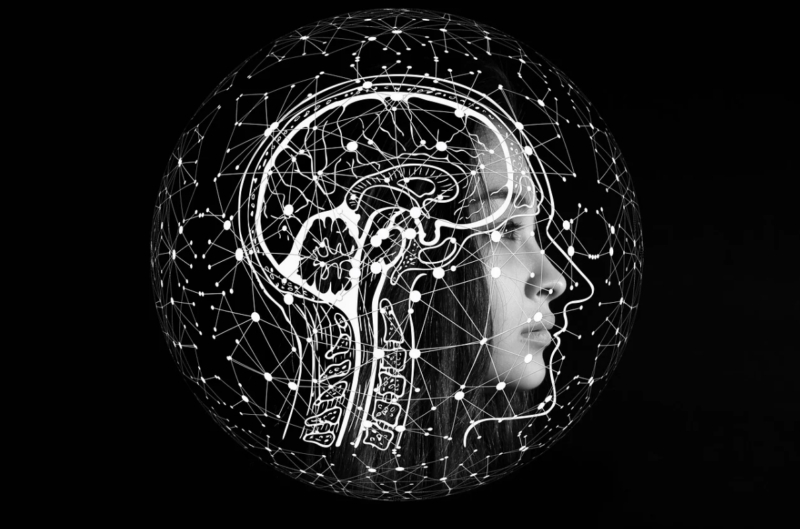 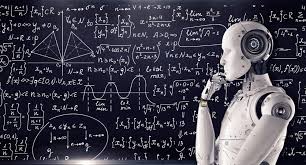