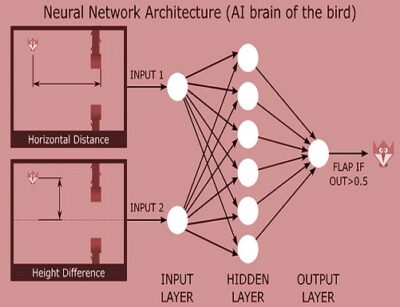 NEAT(NeuroEvolution of Augmenting Topologies) is a genetic algorithm that creates the artificial neural network. It works based on natural selection. As Darwin says, “Survival of the fittest.” NEAT has shown greater promise in reinforcement learning tasks.

There are four steps in this algorithm:

The NEAT approach begins with a perceptron-like feed-forward network of only input neurons and output neurons. As evolution progresses through discrete steps, the network’s topology’s complexity may grow, either by inserting a new neuron into a connection path or by creating a new connection between neurons. Hence, it finds the optimal path. 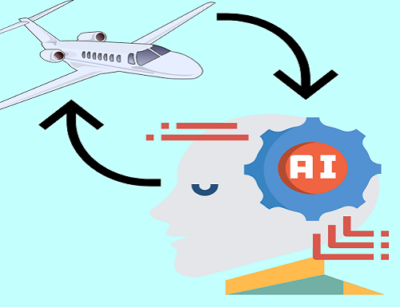 How Can AI Help You Secure Your Private Information When Using Web for Booking a Private Jet? 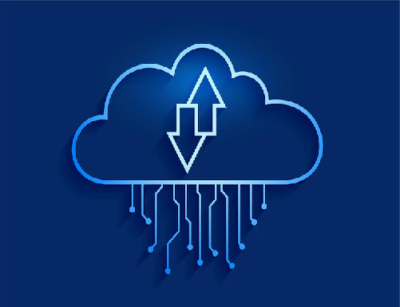 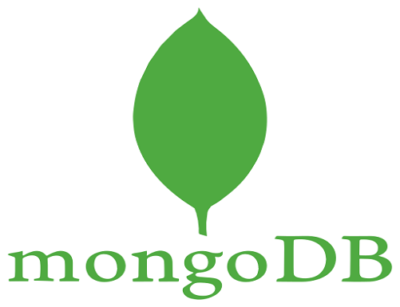