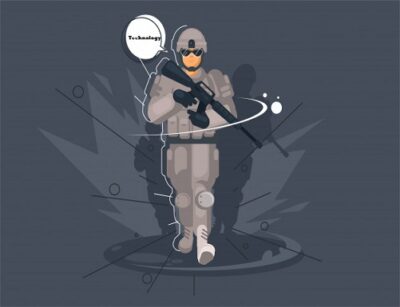 For a successful military operation, information gathering plays a vital role through the use of sensors. Military technology devices depend hugely on smart and intelligent sensors so that when design and development are going on, sensors are integrated into the systems.

Recently, the security and military environment applies time-tested, scalable, and reliable techs so that sensors are fused as a centerpiece to the entire architecture to deliver sophisticated service to the security environment, including measurements, observation, complicated controls, and execution. Some of the sophisticated military systems are automated & robotic war vehicles, ships, marine structures, satellites, rockets, missiles, drones, spacecraft, etc. these devices operate most times in extremely harsh environment; regardless, their smart and intelligent sensor technologies are still being heavily relied upon for combat operations and surveillance intelligence gathering. And so, sensors are now at the epicenter of military systems performance needs using smart and multi-integrated systems.

Some of the typical areas where sensors are applied are communications (Radio and Mobile), weapon control, GPS indicators, environmental monitoring, flight controls and propulsion, and aircraft and ship navigation. Sensors are widely utilized in intrusion and crime detection systems, chemical and cyber warfare, etc. Battlefield surveillance systems, when integrated with sensors, can be used to execute the modern style of warfare that can be deployed in the air, land, or sea to implement monitoring on the targeted areas. Some of the most used sensors are the target and weapon seekers, synthetic aperture radar, detection and imaging of targets, manned and unmanned aerial stations, electro-optical sensors, infrared, advanced earth observation usually installed in space to observe multiple images and vehicular movements and army locations, more so, it can be used to monitor borders and internal areas like DMZ’s. This informs military forces of the potentiality of conducting remote airstrikes.

These are highly reliable sensors with multiple features of self-testing & diagnosis, better processing power, user-friendly, flexible, easily accessible, and self-compensating. They can provide visual information, which forms an essential aspect of smart decision-making machines and humans. This can be utilized in cameras that perform functions for image capture.

This type of sensor depends on their radiation sources to energize objects so that power dissipated and replaced can be measured. Radar is a typical example of active sensors. Its region of operation in the electromagnetic spectrum is within the microwave and radio wave region. Its algorithm supports various detection modes and can be associated with machine learning and digital signal processing.

This technology plays a massive role in unmanned aerial vehicles, CCTV systems, etc. they can perform motion detection, facial recognition, and even scene detection. At the same time, it can multi-task and perform detection of speed and pattern in the movement direction. Its compensation technique aids it to adjust in case of blurry display of a subject and optimizes its distance to the subject, contrast, brightness, and color of the image.

Conclusively, it is noteworthy that their continuous development of sensors for military applications, even though their specified applications have not been determined. Some of these developments will be considering advancements in detecting speed, alignment, orientation, position frequency, timing, and sensors that will have the capability to withstand harsh environmental conditions, highly pressurized areas, heavy vibrations, and highly flammable areas. 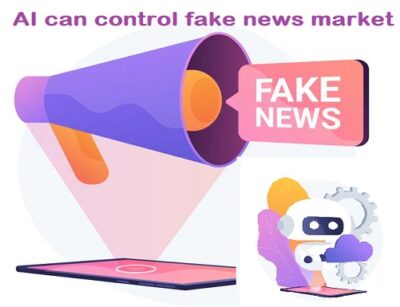 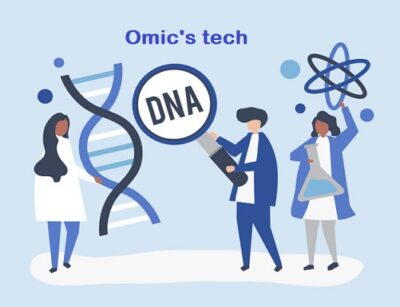 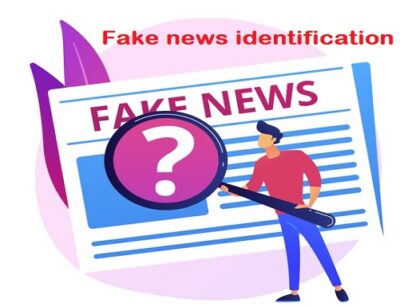